Alternate assessments were initially required by the 1997 reauthorization of the Individuals with Disabilities Education Act (IDEA). In 2015, the reauthorization of the Elementary and Secondary Education Act (ESEA) confirmed that the AA-AAAS is for students with the most significant cognitive disabilities, as defined in state guidelines. Up to 1.0% of the total tested state student population in a subject area may participate in the AA-AAAS. Because of this, the AA-AAAS is sometimes referred to as the 1% assessment.

The achievement of grade-level content by students with significant cognitive disabilities is different from the achievement of other students, but the evidence of their work is compelling. Similar to their peers, these students are able to learn academic content that is clearly linked to grade-level content, but possibly at reduced complexity, breadth, and depth. All students, including students with the most significant cognitive disabilities who participate in the AA-AAAS, should be reaching for postsecondary education or training and work when they leave high school. States’ alternate achievement standards must be set to ensure that students who meet them are on track to pursue postsecondary education or competitive integrated employment, as defined in the 2014 Workforce Innovation and Opportunity Act (WIOA). 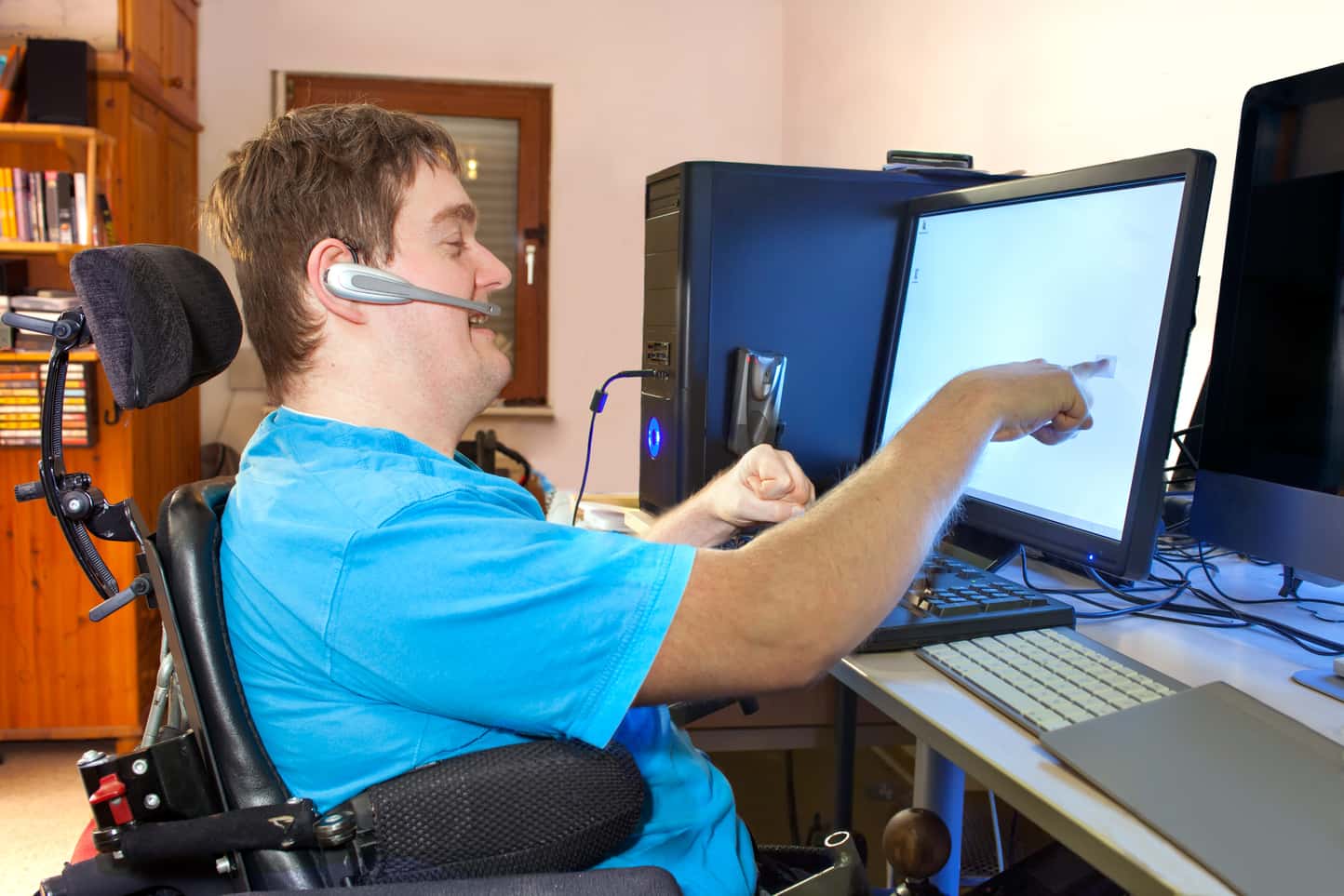 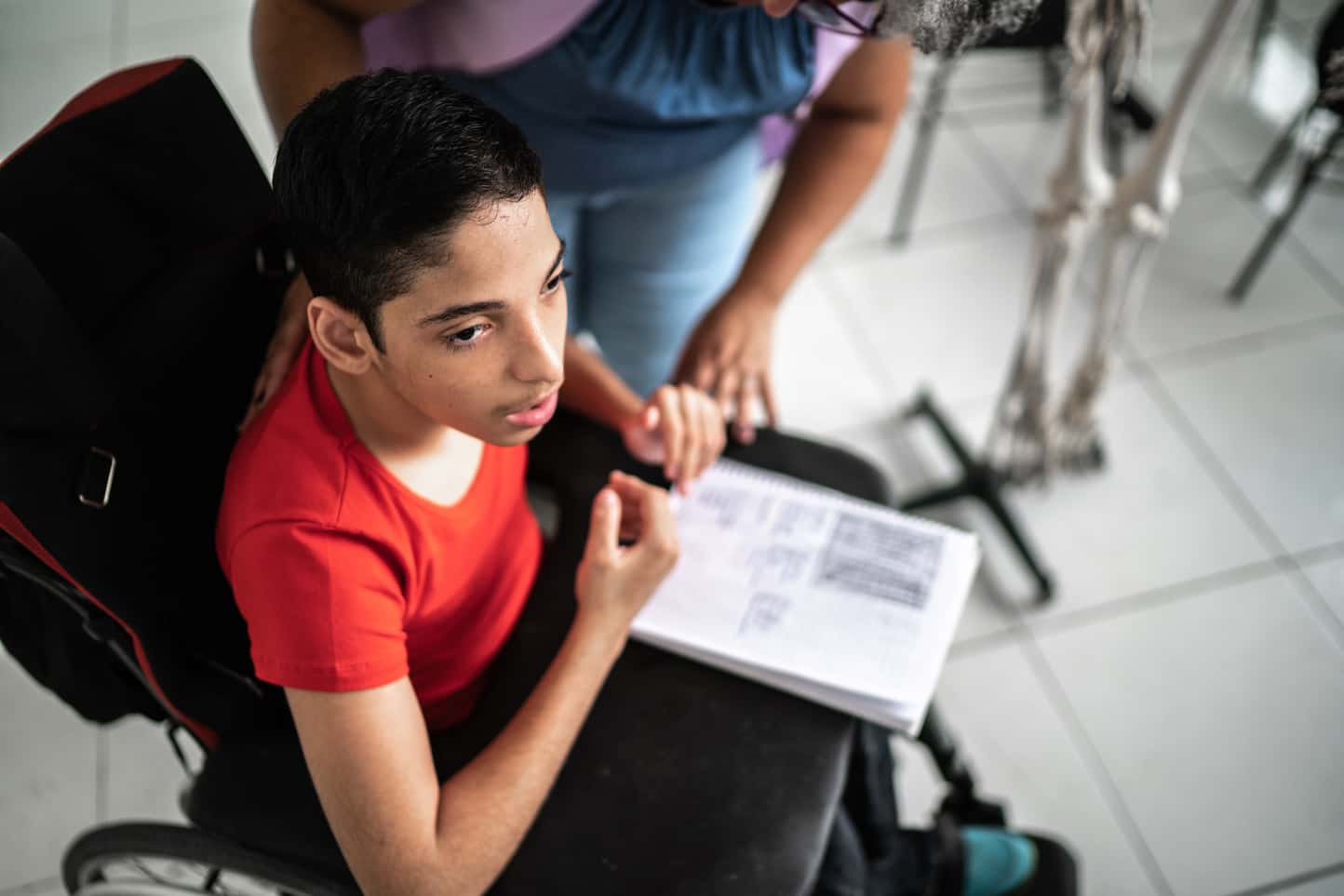