The 1997 reauthorization of the Individuals with Disabilities Education Act (IDEA) required the participation of all students with disabilities in state and districtwide assessments and the development of alternate assessments for those students unable to participate in general assessments. In the 2015 reauthorization of the Elementary and Secondary Education Act (ESEA), ELP assessments, including Alt-ELP assessments, became part of the accountability system. Performance on the Alt-ELP also is to be used to determine when a student is ready to be exited from English language development services. 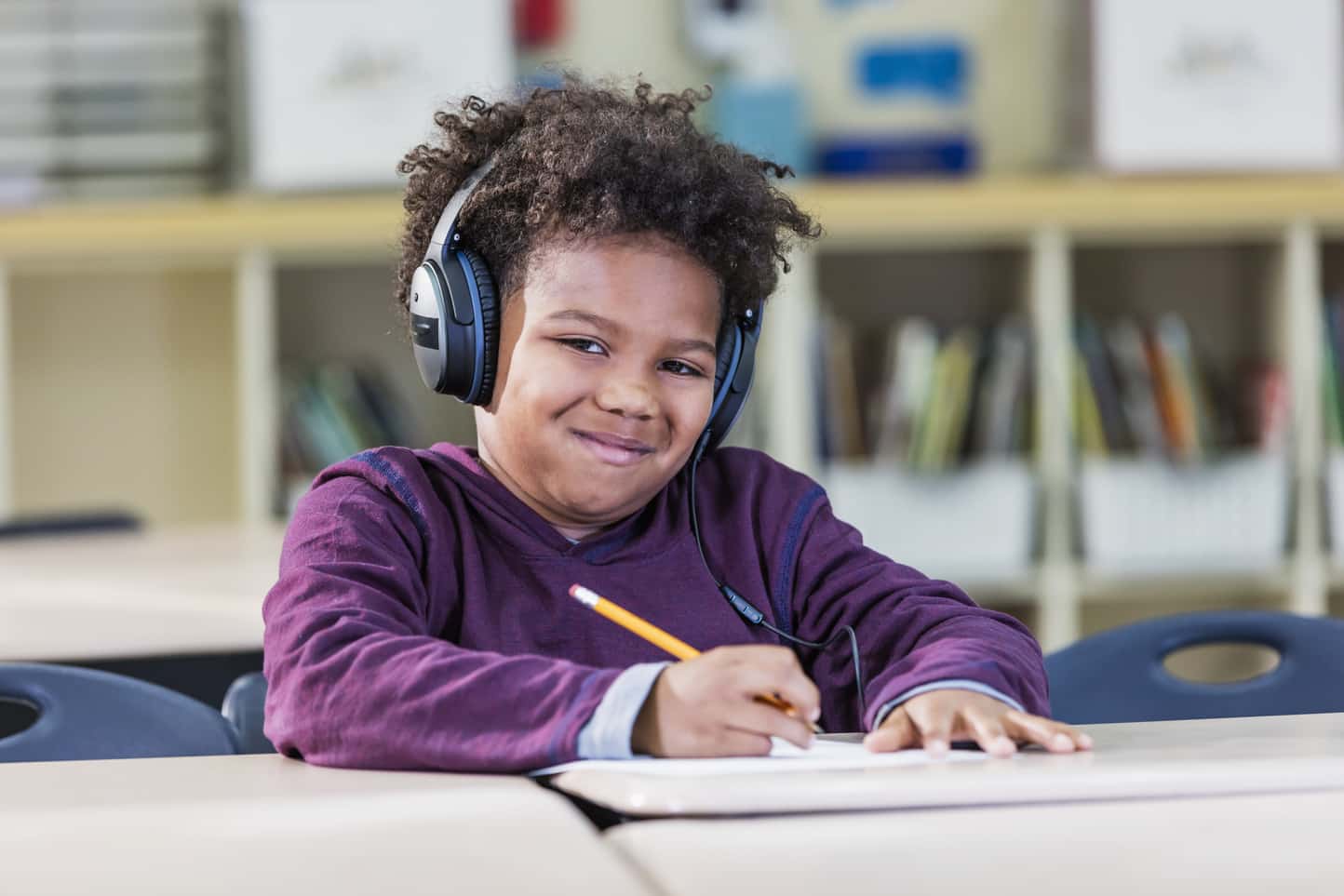 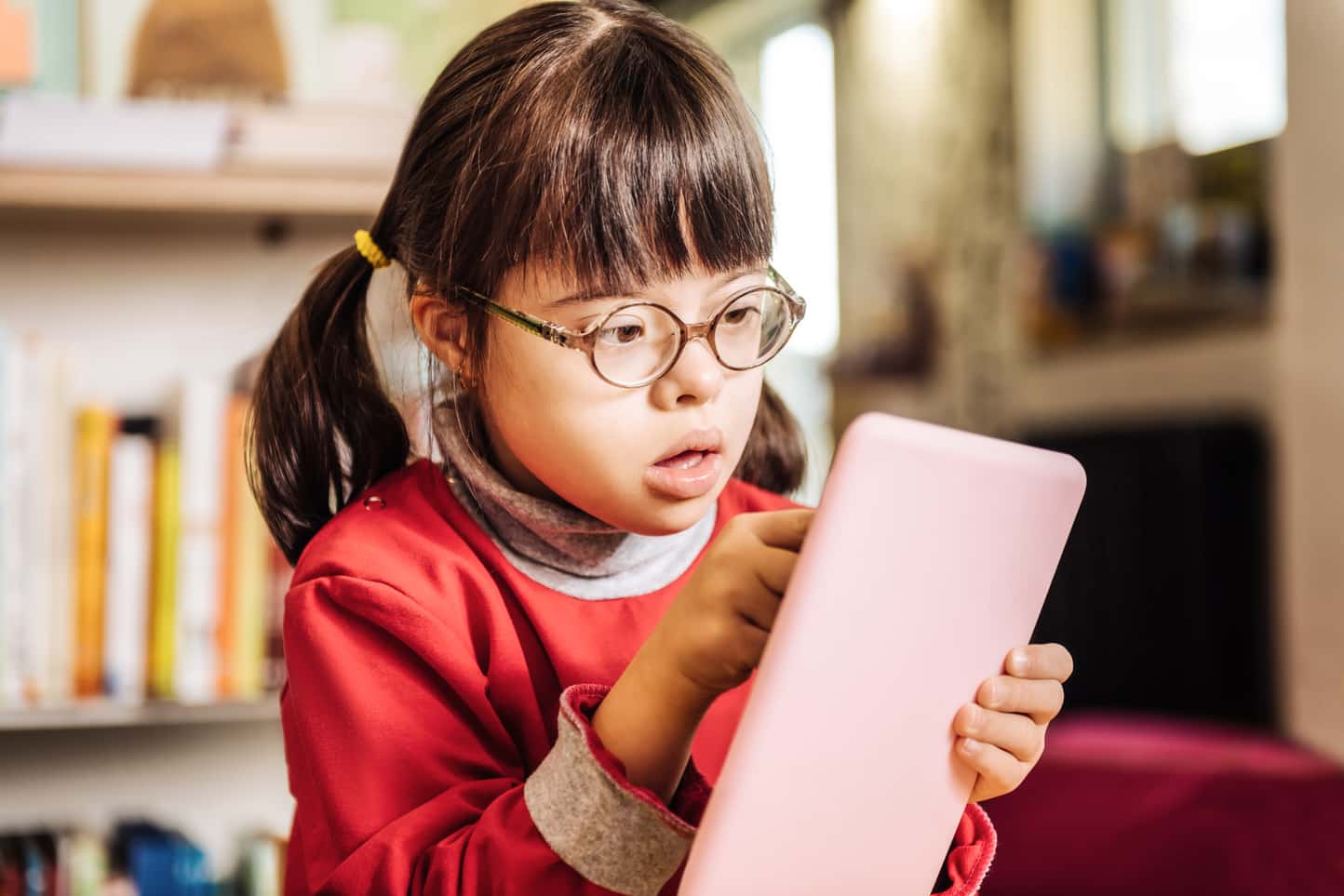 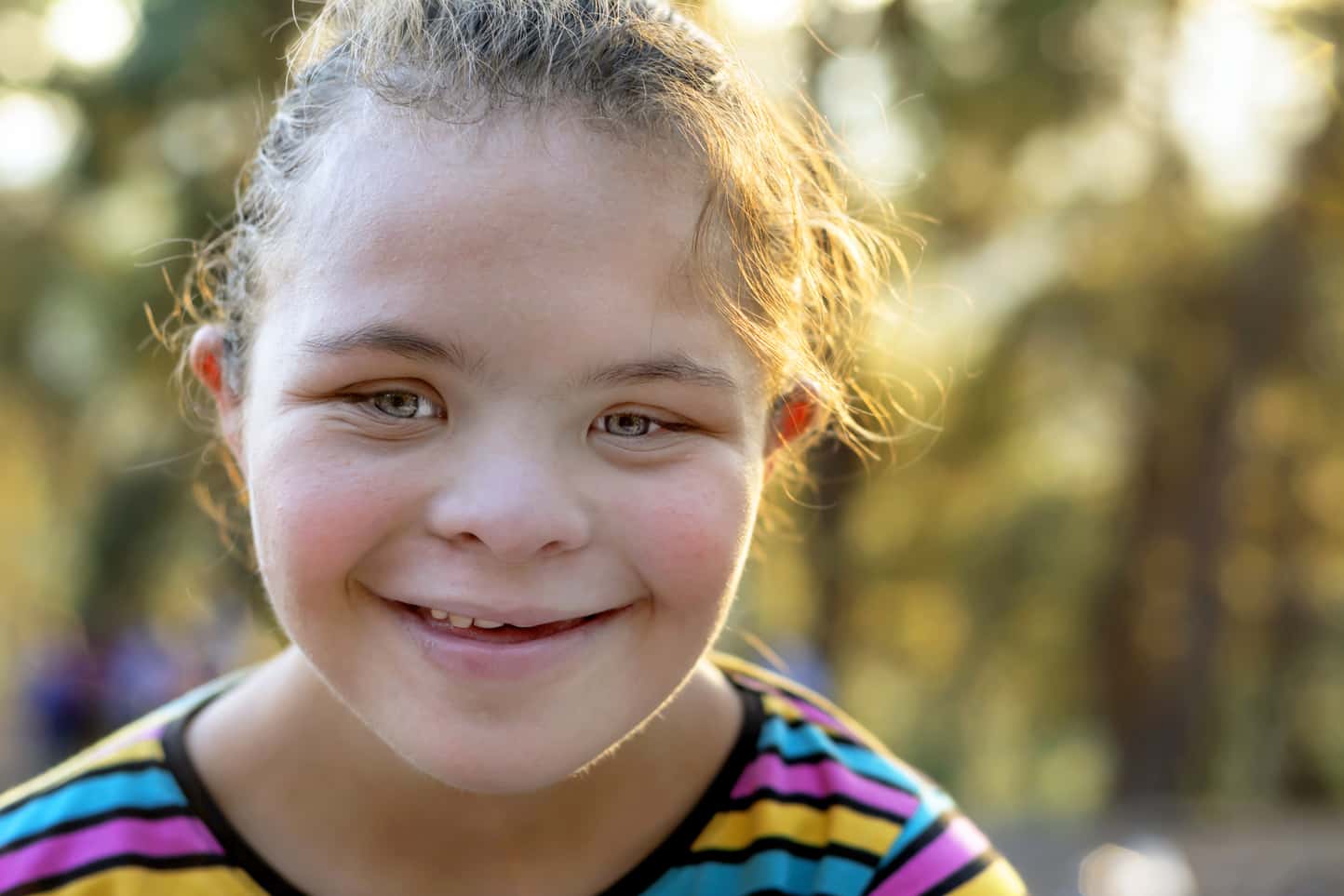